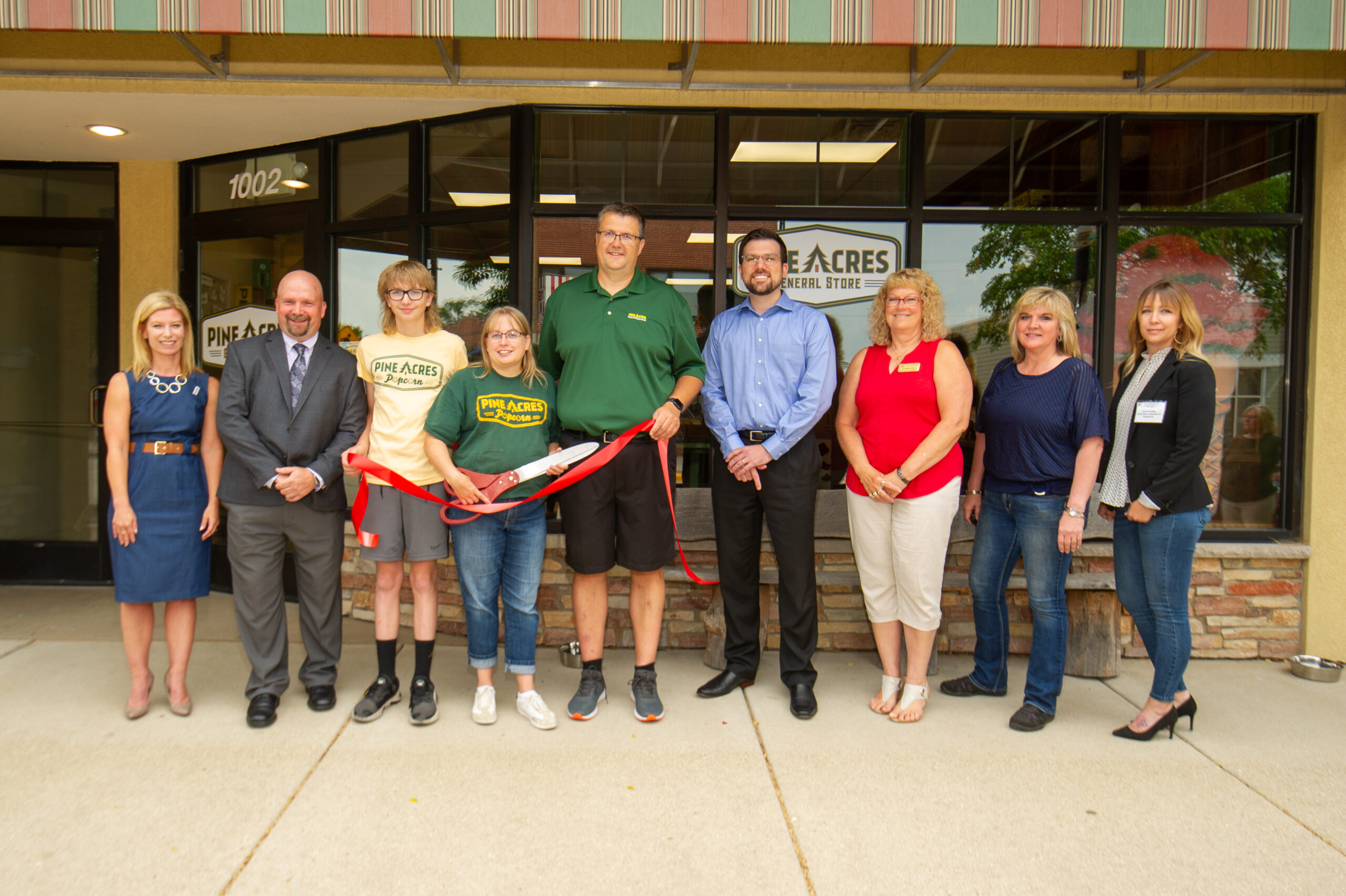 A huge congratulations to Ed and Christine Grochowski of Pine Acres Popcorn, with the opening of their new location on Main Street in Union Grove! This small business first debuted five years ago, as a popcorn wagon and then expanded into a food cart/unit. With both Ed and Christine’s formal training in marketing and business education as well as their experience in teaching other entrepreneurs, they decided it was time to take their popcorn wagon to the next level.

Featured in their new location is a commercial kitchen, that produces, their current retail products for their markets.  The company has a number of popular items that they produce which includes popcorn, waffles on a stick, pizza on a stick, waffle dogs and brats, and cinnamon rolls. Their retail store also sells different types of food and supplies such as poppers, seed, flavoring, oil, and home goods.

The Grochowski’s knew the estabishment of a fixed, physical space would good decision but they sought guidance from their advisors. To reduce the overall cost of this project, the company and its lender, Community State Bank, sought RCEDC’s assistance. The building purchase was financed by Community State Bank and RCEDC who provided a loan from Union Grove’s Revolving Loan Fund (RLF) which included a one-year principal deferral. As a result of the project, Pine Acres Popcorn will create three new job positions.

Union Grove’s RLF is a program that was funded by the Village of Union Grove to support local small businesses. We are very excited to see where this expansion takes them! 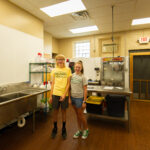 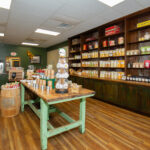 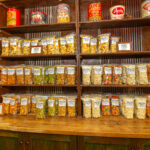 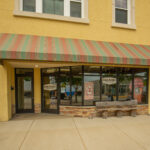 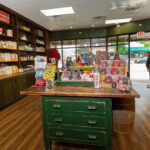 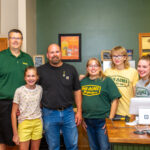