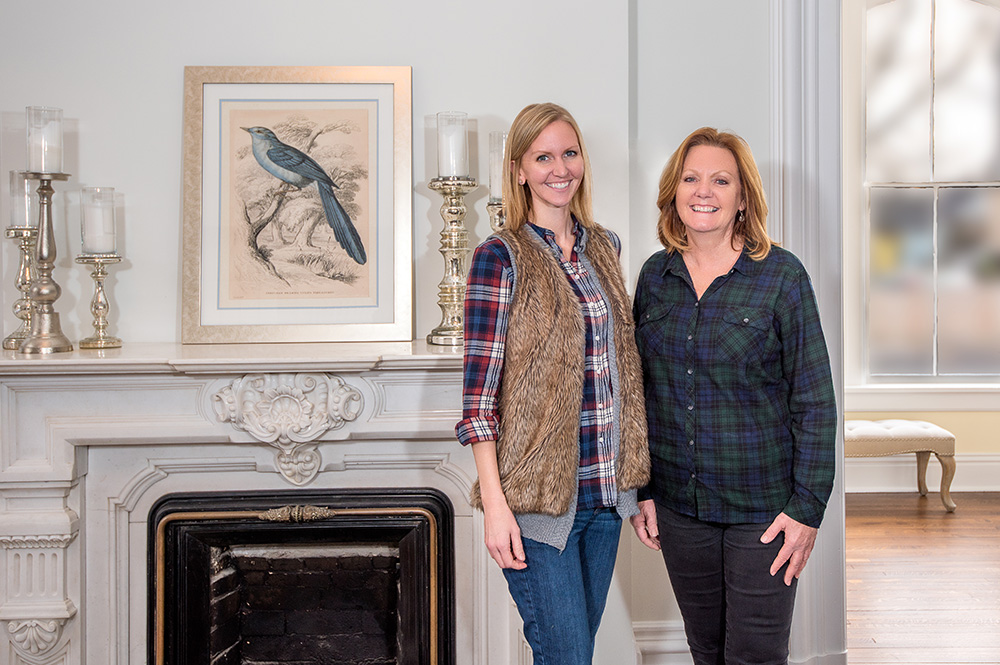 Culinary Infusion, an event management provider, opened its second location called ‘The Covenant on Murray Mansion’. Formerly known as the Our Savior Lutheran Church, Culinary Infusion purchased the venue in December 2015 to host larger events. Attracted by the mix of large and smaller spaces, they intend to host a variety of private events including weddings, showers, and corporate and private parties.

Formed in 2013 by Keith and Kathleen Meyer, Culinary Infusion has been operating as ‘Circa on Seventh’ in Kenosha. This location was the company’s first location, housing its smokehouse, kitchen and banquet facility. After seeing the increasing demand for their services from the Milwaukee and Chicago area clients, the company believed a second location in Racine would be successful.

The Covenant at Murray Mansion is situated on almost 2 acres of land and includes the former church and an attached mansion (The George Murray House) that is listed on the National Register of Historic Places. Plans to develop operations in the City of Racine were initiated in 2016 to expand Culinary Infusion’s services to a second location. The partnership between the City of Racine, Business Lending Partners, and Johnson Bank provided a combination of financing and assistance making the renovation possible. This includes SBA 504 financing provided by Business Lending Partners and assistance from the Tax Increment District (TID) #19 provided by the City of Racine including the creation of 6 new full-time jobs in the area.

I had the pleasure of working with the wonderful staff of Business Lending Partners to tailor a financing package that allowed our client to rejuvenate a historic building in Racine, Wisconsin. Their knowledge of the SBA programs and willingness to work with the local municipality provided us with an effective and expeditious process. Johnson Bank values our partnership with Business Lending Partners

During the first full year of operation the new location is anticipated to bring in approximately 6,800 wedding guests to Racine. The newly renovated The Covenant at Murray Mansion, which includes three venue spaces each with their own unique historic charm, will accommodate up to 525 guests. The Mansion features a grand stair case, marble fireplaces in every room, two adjoining dining rooms, a main family room and a study. The company finished renovation early 2017 and had already booked multiple weddings and events at the new location. You can learn more about Culinary Infusion and their different locations by visiting culinary-infusion.com.

Sorry, the comment form is closed at this time.