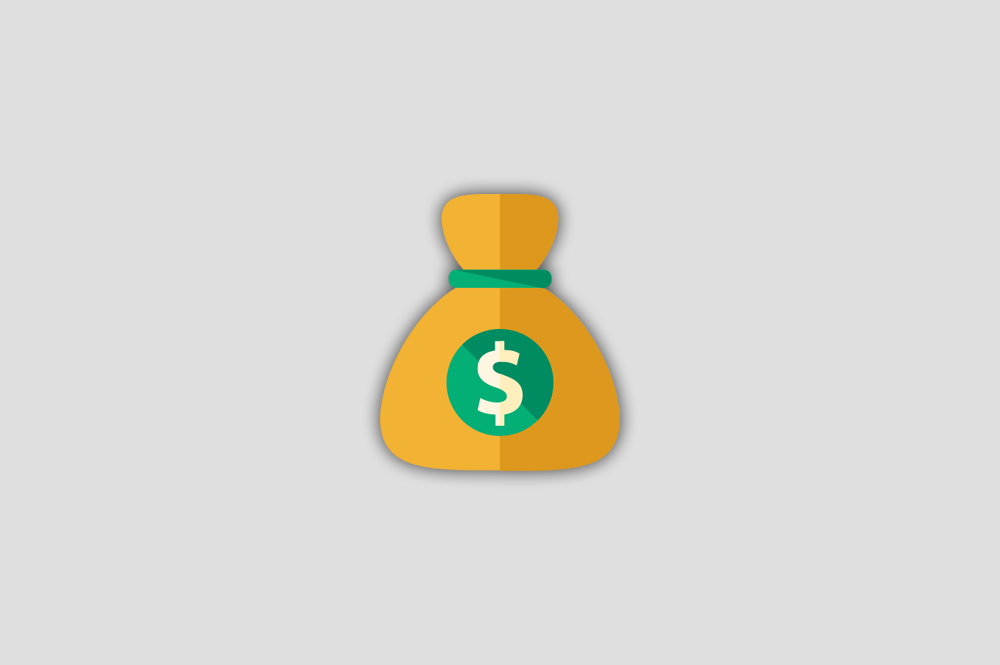 $22.8 Billion Approved in PPP’s Second Round

CHICAGO – The U.S. Small Business Administration’s updated numbers for the second round of the Paycheck Protection Program funding as of May 1 indicates the Great Lakes Region, which includes Illinois, Indiana, Michigan, Minnesota, Ohio and Wisconsin, has supported nearly 308,000 small businesses and non-profits with a total of $22.8 billion in approved PPP loans. The second round of PPP funding re-opened on April 27, 2020, after the first round of funding, which opened on April 3, was exhausted on April 16.

“In the Great Lakes Region, in one week, we have already surpassed our total first round PPP loan numbers by nearly 10,000 and loans continue to be processed. Overall, more than $88 billion in emergency capital via the PPP already has been approved to help small businesses and non-profits affected by COVID-19 in the six states,” SBA’s Great Lakes Regional Administrator Rob Scott said. “We are dedicated to supporting them and are tirelessly working to ensure money is getting out to those that need it during these challenging times.”

Great Lakes Region state-specific PPP loan detail for each round (round one as of April 16, and round two and totals as of May 1, 2020) are:

Nationally, the SBA has approved 2.2 million PPP loans in the second round, surpassing the first-round total of 1.6 million PPP loans in just one week. The average loan size in the second round is $79,000 (the first-round average loan size was $206,000). Since the PPP’s launch, the SBA has processed more than 3.8 million loans for more than half a trillion dollars of economic support in less than one month. More than 15% of the overall national PPP loans and dollar amounts has been approved for the six states in the SBA’s Great Lakes Region.

SBA Administrator Jovita Carranza’s and Treasury Secretary Steven T. Mnuchin’s joint statement further shared: “The Paycheck Protection Program is providing critical support to millions of small businesses and tens of millions of hardworking Americans…Nearly 500,000 of the loans were made by lenders with less than $1 billion in assets and non-banks. These lenders include Community Development Financial Institutions, Certified Development Companies, Microlenders, Farm Credit lending institutions, and FinTechs. Over 850,000 loans—about one third of the 2.2 million loans—were made by lenders with $10 billion of assets or less.”